The Omaha Symphony (OS) presented a concert at the Witherspoon Concert Hall of the Joslyn Museum.  The Witherspoon has a seating capacity of about 1000 and it is a well-maintained Art Deco space that is both simple and classic.  Its light fixtures alone are worth at least a glance.

Actually, the OS was configured as a chamber orchestra, in order to fit onto the smallish Witherspoon stage.  The conductor was Courtney Lewis, the music director of the Jacksonville Symphony.

The concert began with a spirited performance of Mozart’s “Overture to Don Giovanni.”  This was followed by Tartini’s “Concerto in A Major for Violoncello and Orchestra,” with soloist Paul Ledwon, who also happens to be the principal cello of the OS. Ledwon played with a rich tone, although he seemed a bit unsteady in the first movement.

Stravinsky’s 1938 neo-classical “Concerto in E-flat, “Dumbarton Oaks” was next on the program.  The OS strings were nicely coordinated and had a sweet sound, even given the somewhat dry acoustics of the hall.  The woodwinds were impressive for their accuracy and the French horn was masterfully played.  It is rewarding to hear the horn played with assurance, accuracy, and without hesitation.  Stravinsky’s music is spare and pleasant and was afforded a very good performance, under Maestro Lewis.
The final work was Haydn’s 1782- “Symphony No. 73 in D major “La chasse”.”  The final movement features hunting calls, a popular trope in the composer’s day.  A harpsichord was located in the middle of the orchestra and was well-integrated with the orchestra. The four-movement symphony is pleasant and it was perfect for the OS chamber setting. 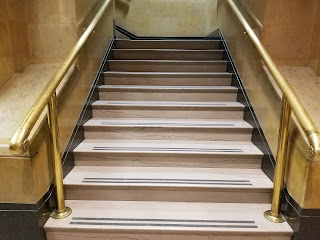 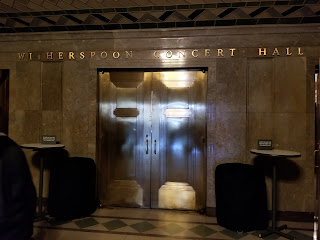 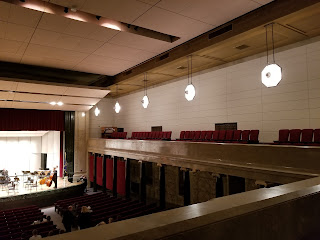 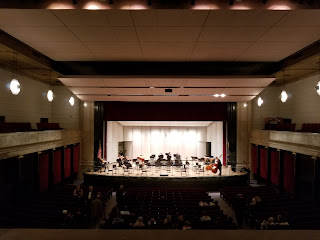 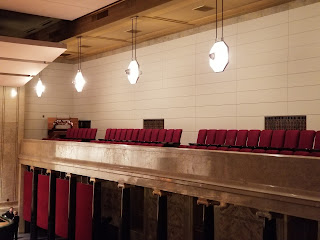 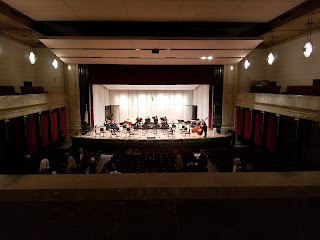 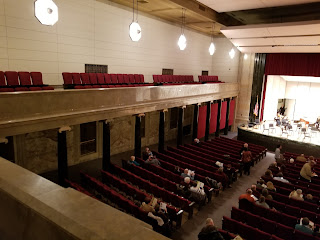 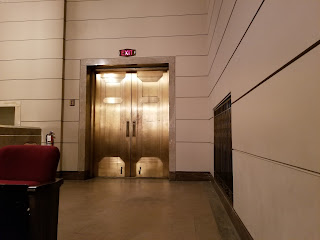 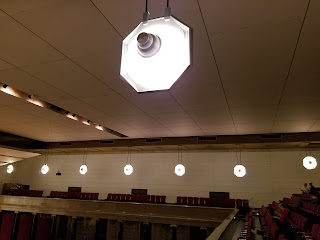 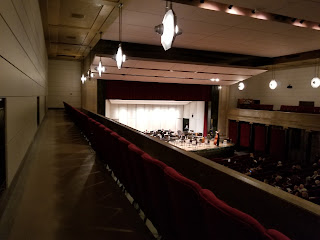 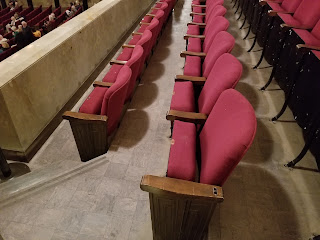 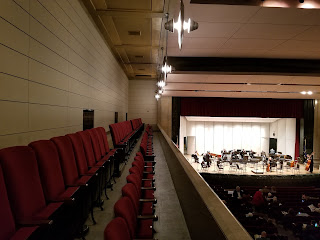 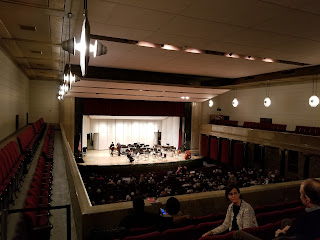 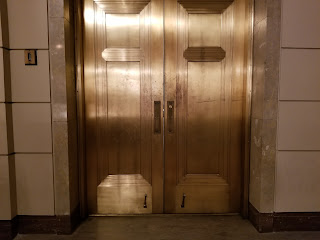