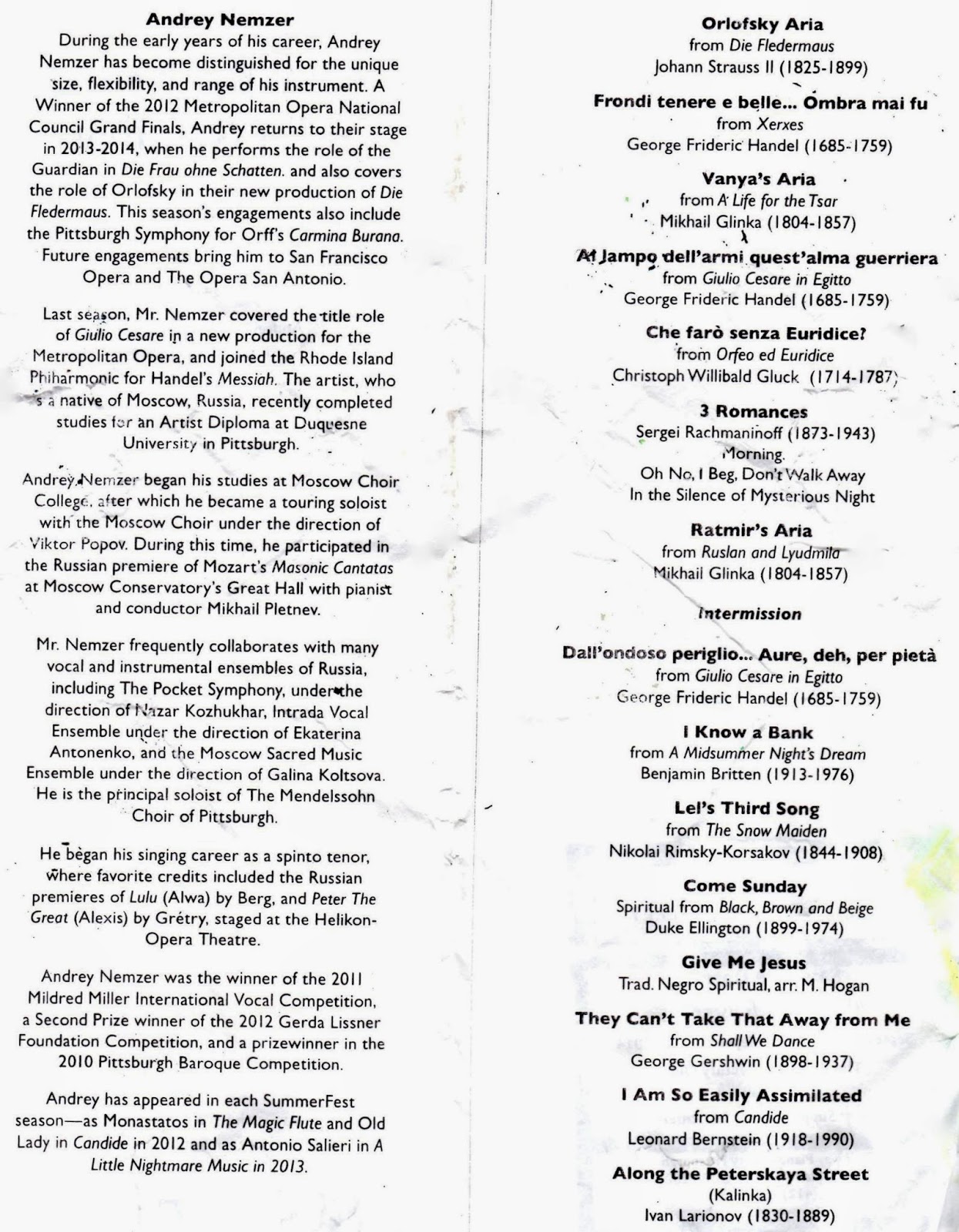 AMC attended a recital my Andrey Nemzer sponsored by the Opera Theater of Pittsburgh.  The recital was held in the 20th Century club, an elegant 80 year old building that houses a Womn's dining and social club. It has two auditoria- one in Art Deco style, and one in Beaux Arts style.

Mr. Nemzer is a crowd pleaser.  He is Russian and has a rich countertenor voice.  His singing is generally rich and unforced.  The only piece where he seemed to have some difficulty was in the Orlofsky Aria, where some of his forte high notes seemed closed to yells. But that is a quibble when talking about an very fine performance overall.  Because of his Russian roots, he seemed particularly at home in the Russian repertory, especially the 3 romances and Lel's third song.  I spoke with one Russian patron who was ecstatic with Mr. Nemzer's understanding of the subtle and not-so-subtle subtexts in the lyrics.  AMC was happy with the program until it came to Spirituals and Broadway music.  It's partly due to AMC's taste and preferences, but somehow it seemed inauthentic and the Broadway stuff seemed like bad karaoke in a piano bar, featuring a larger than life drag queen- not that there is anything wrong with that.

Hyery Hwang was the very capable accompanist on the piano.  She also had quite a nice soprano voice when singing along with Nemzer.

The 100-or so audience members loved the performance and that's all that counts.  The line to congratulate Mr. Nemzer was too long for AMC to stand in to add his thanks.

An irrelevant but funny note, at least to AMC.  The men's rooms in the Twentieth Century Club are quite small, requiring men to stand in line to use the facilities.  AMC suspects its revenge! 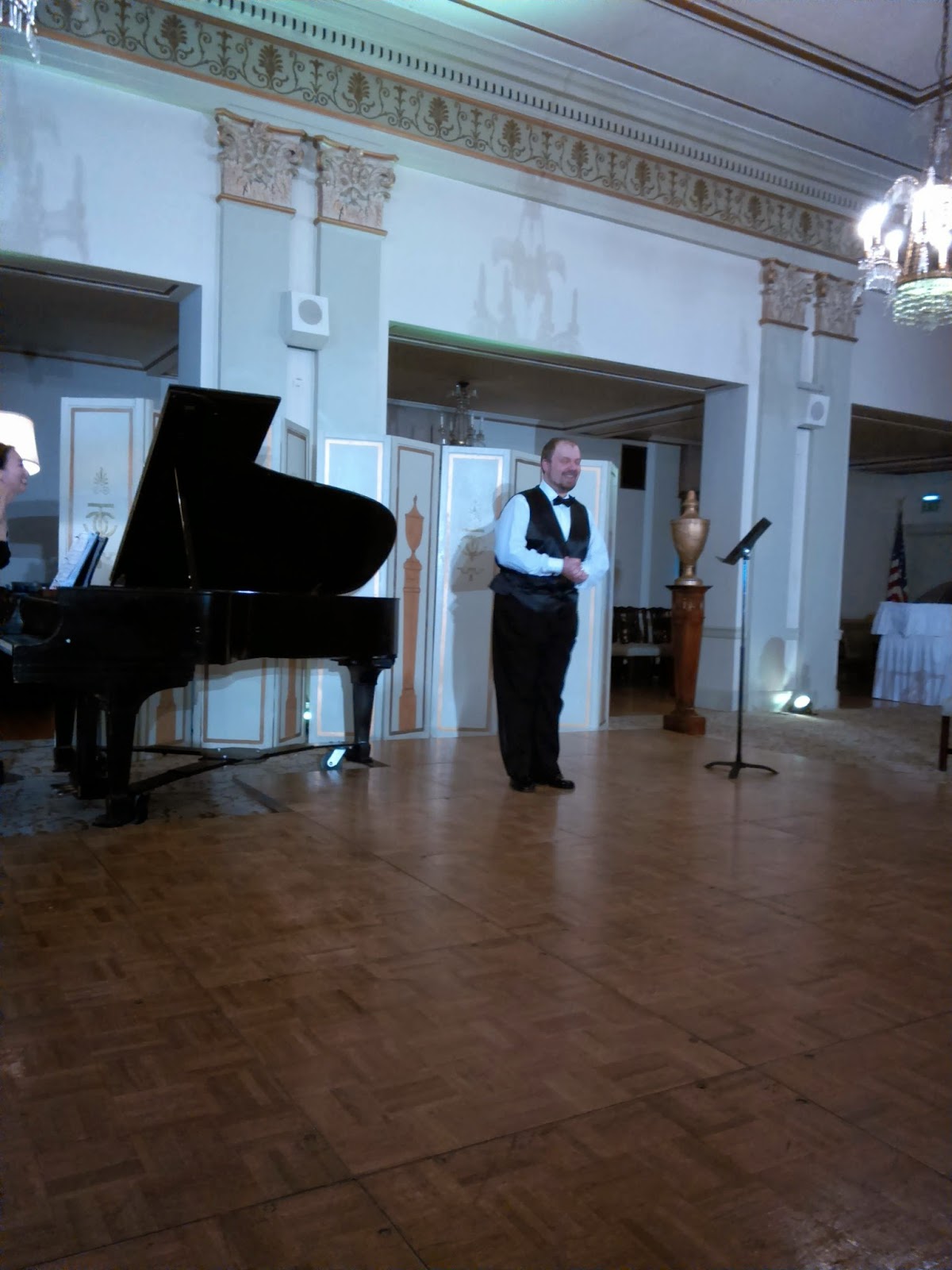 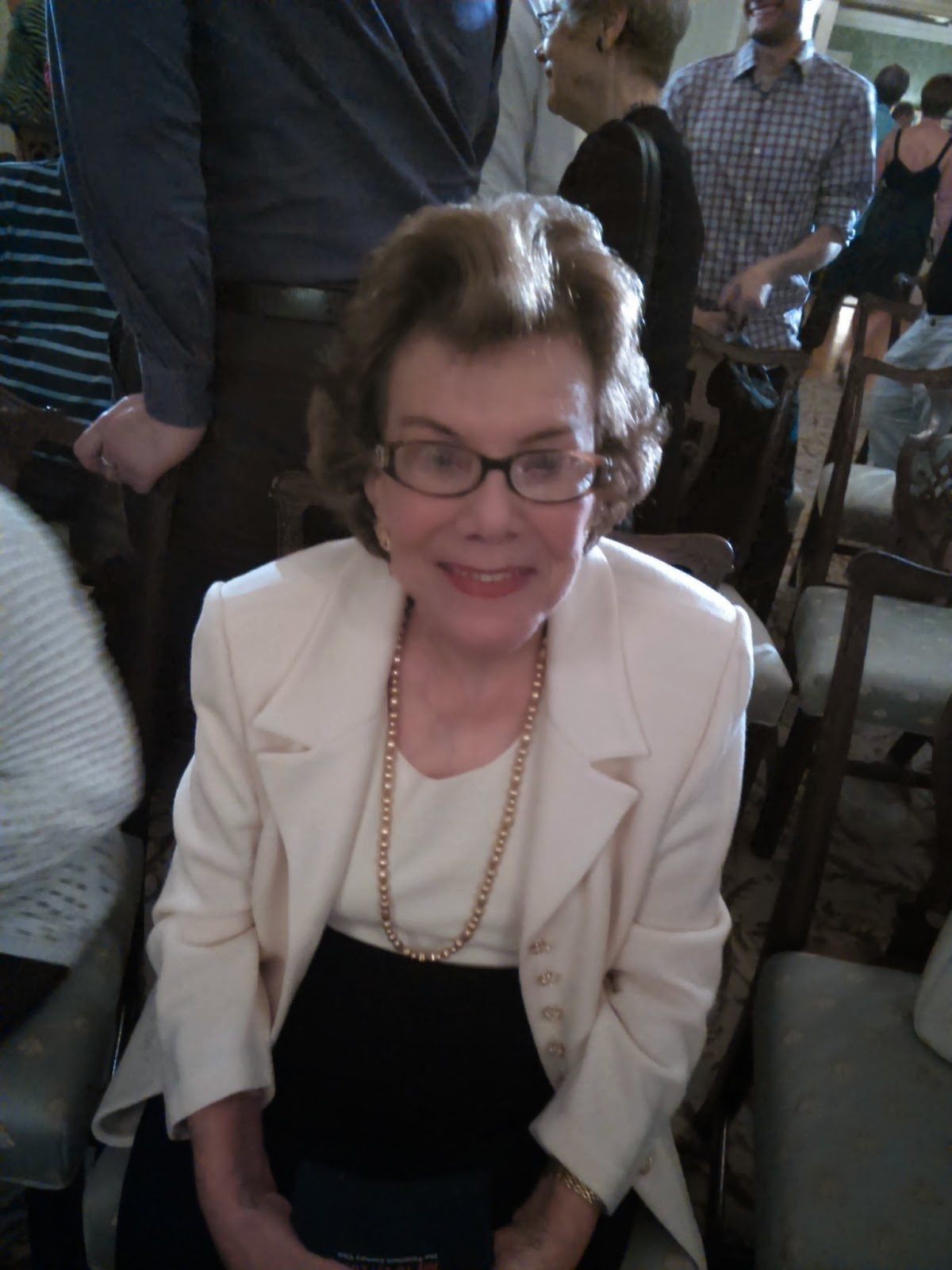