AMC has been very neglectful, mostly because of being very busy with other matters, so readers will have to be content with some short reviews. 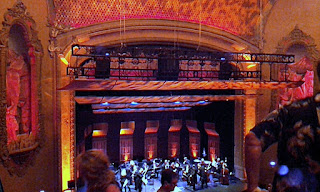 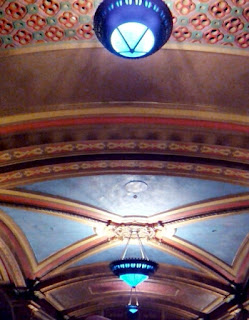