If anything has been learned from this concert season of the Atlanta Symphony Orchestra it is that guest conductors can energize the orchestra and encourage, coax, cajole or otherwise motivate it into performing at extraordinary levels. This season has shown that the ASO is capable of performances that are of the first order, something that was demonstrated again this weekend with guest conductor Carlo Rizzi who led the orchestra in an auspicious Atlanta debut. Rizzi is a well-established operatic conductor, but he is less known for symphonic performances. Based on his leadership here, he might want to consider broadening his concert hall horizons.  For the complete review, go here:  https://bachtrack.com/review-beethoven-mozart-prokofiev-rizzi-koch-tiscione-atlanta-symphony-hall-april-2018 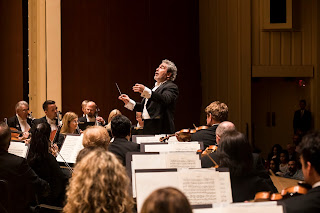 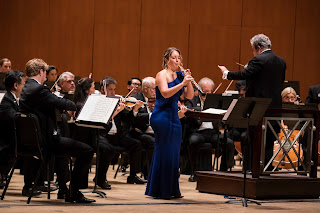 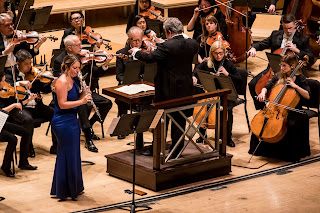 Photos courtesy of Nunnally Rawson and the ASO