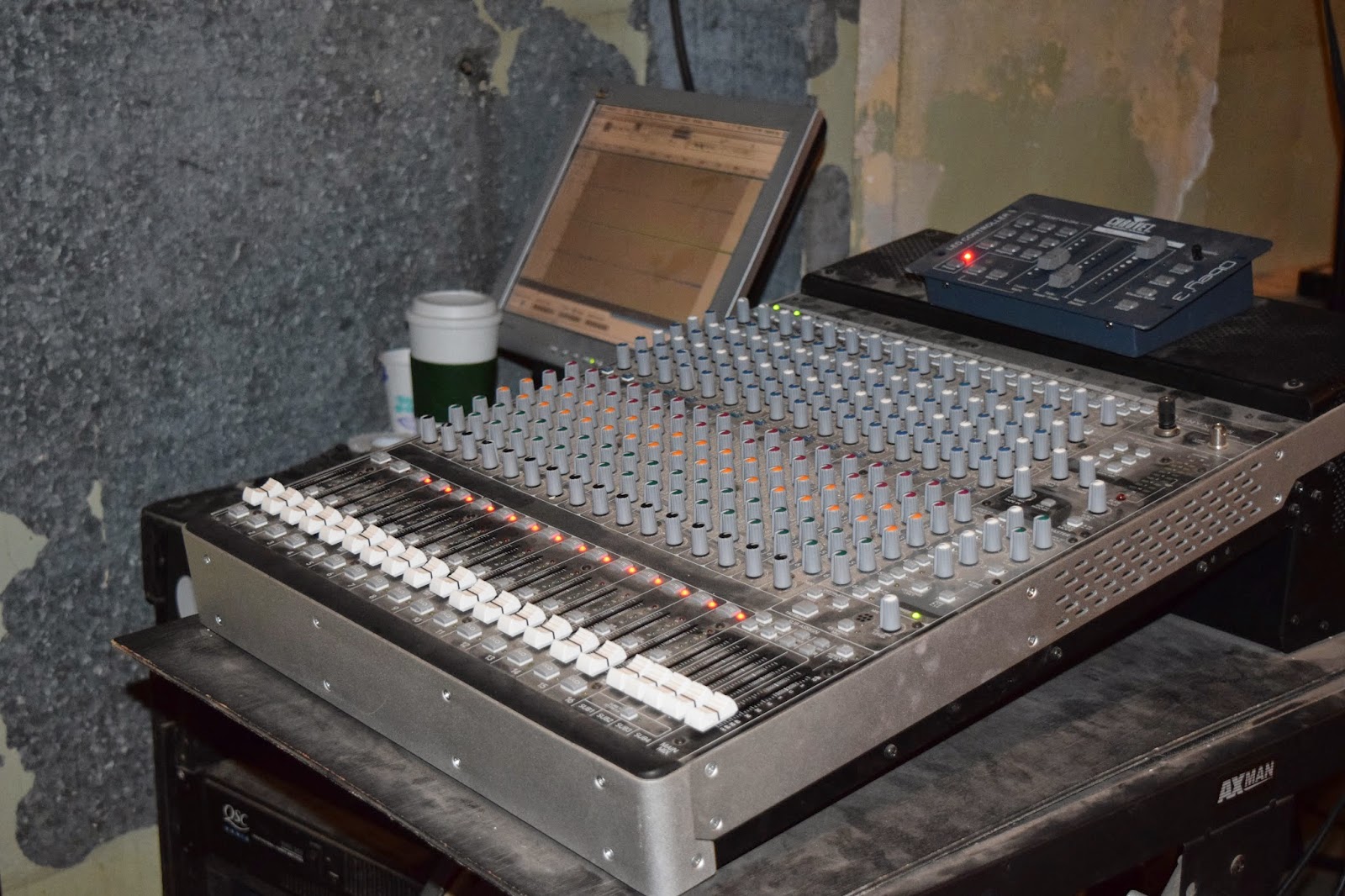 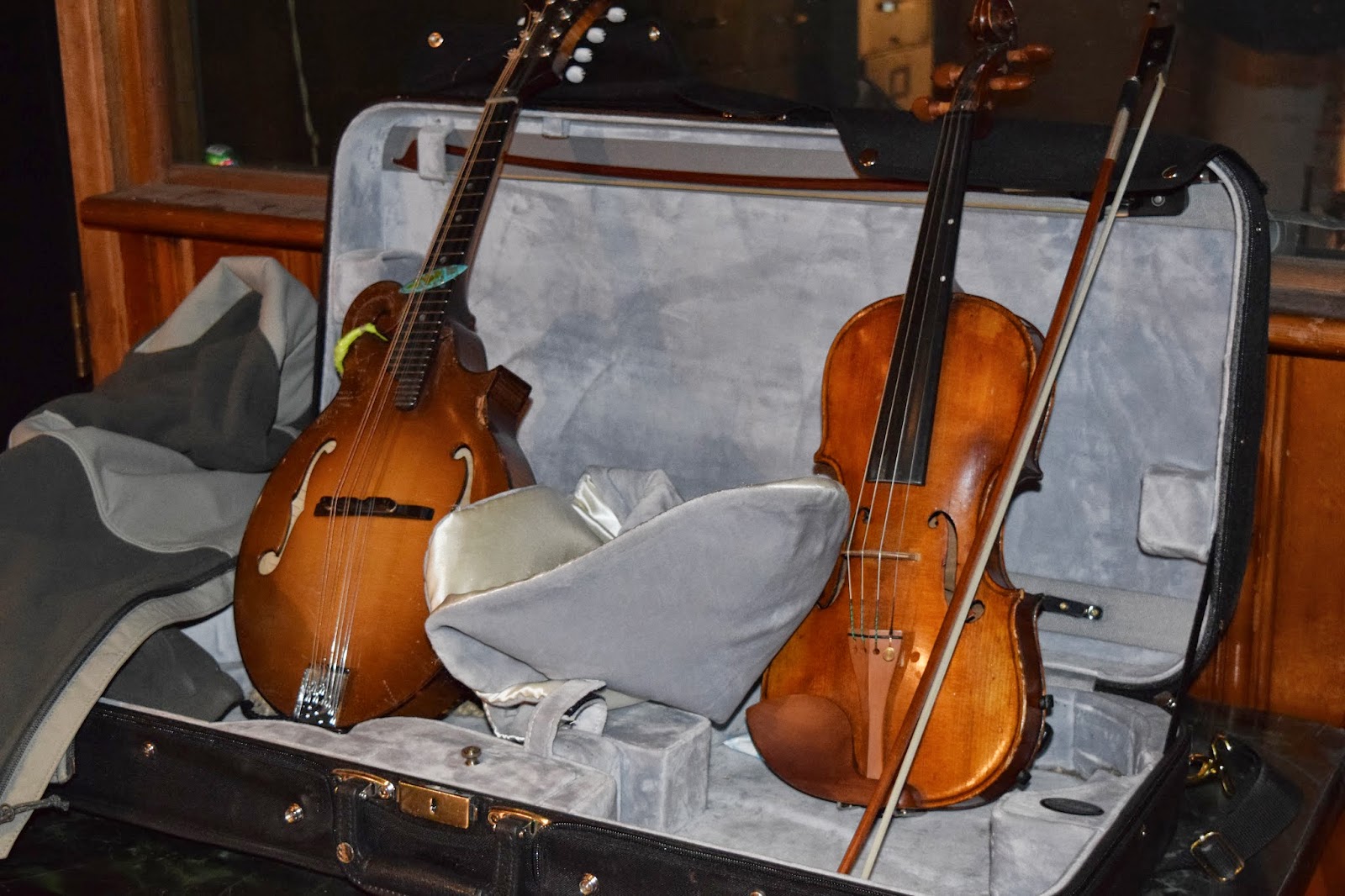 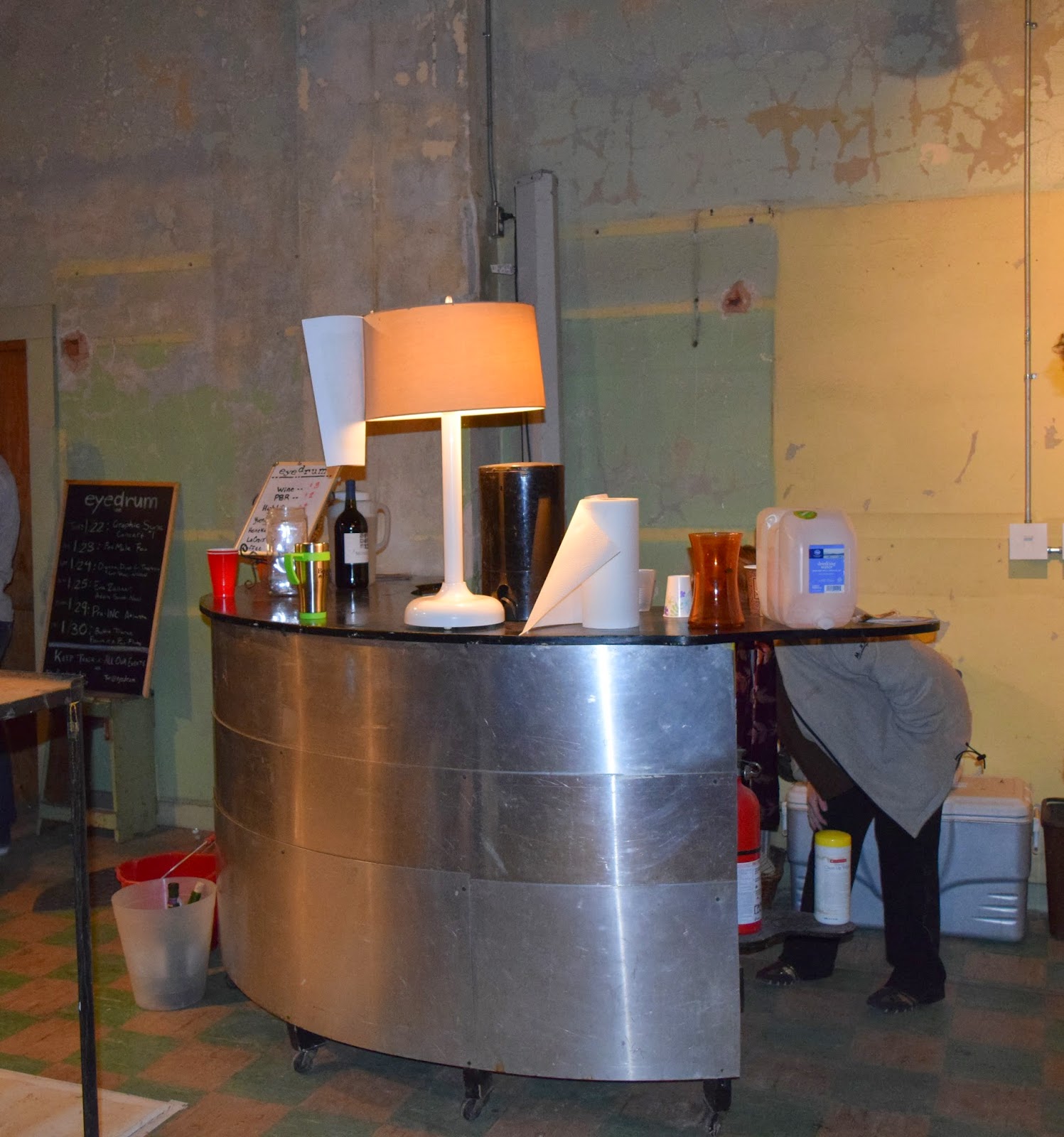 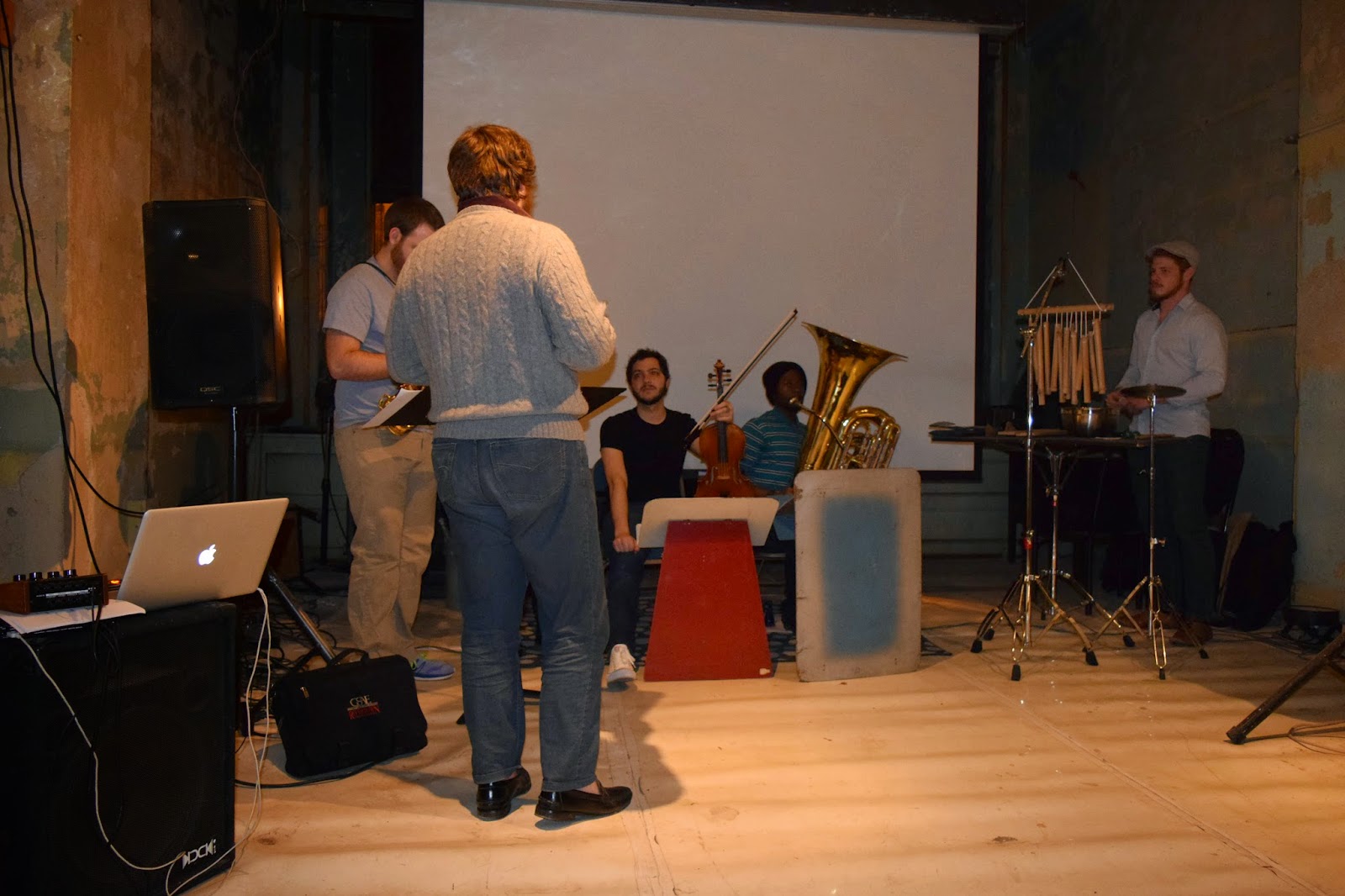 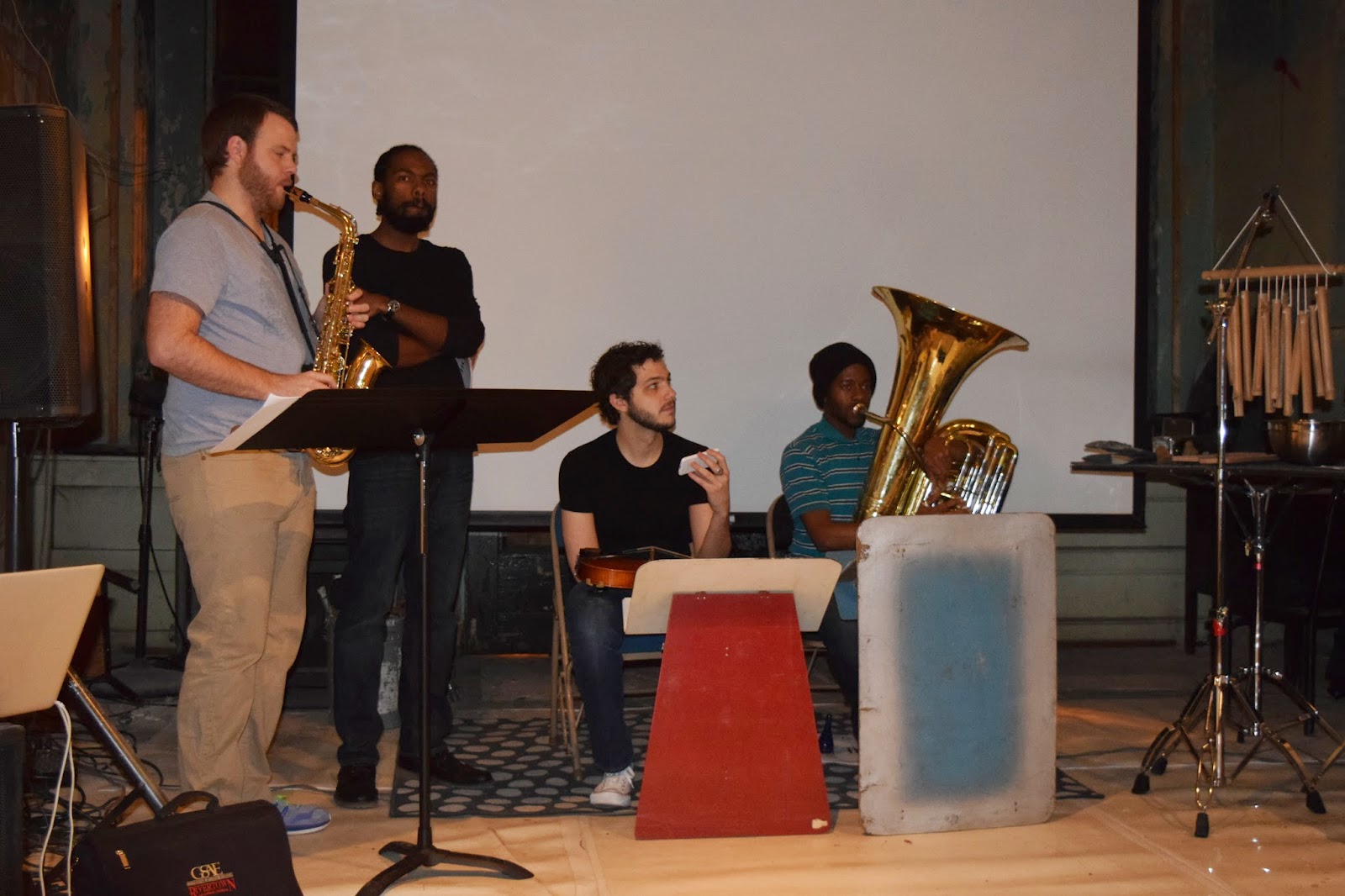 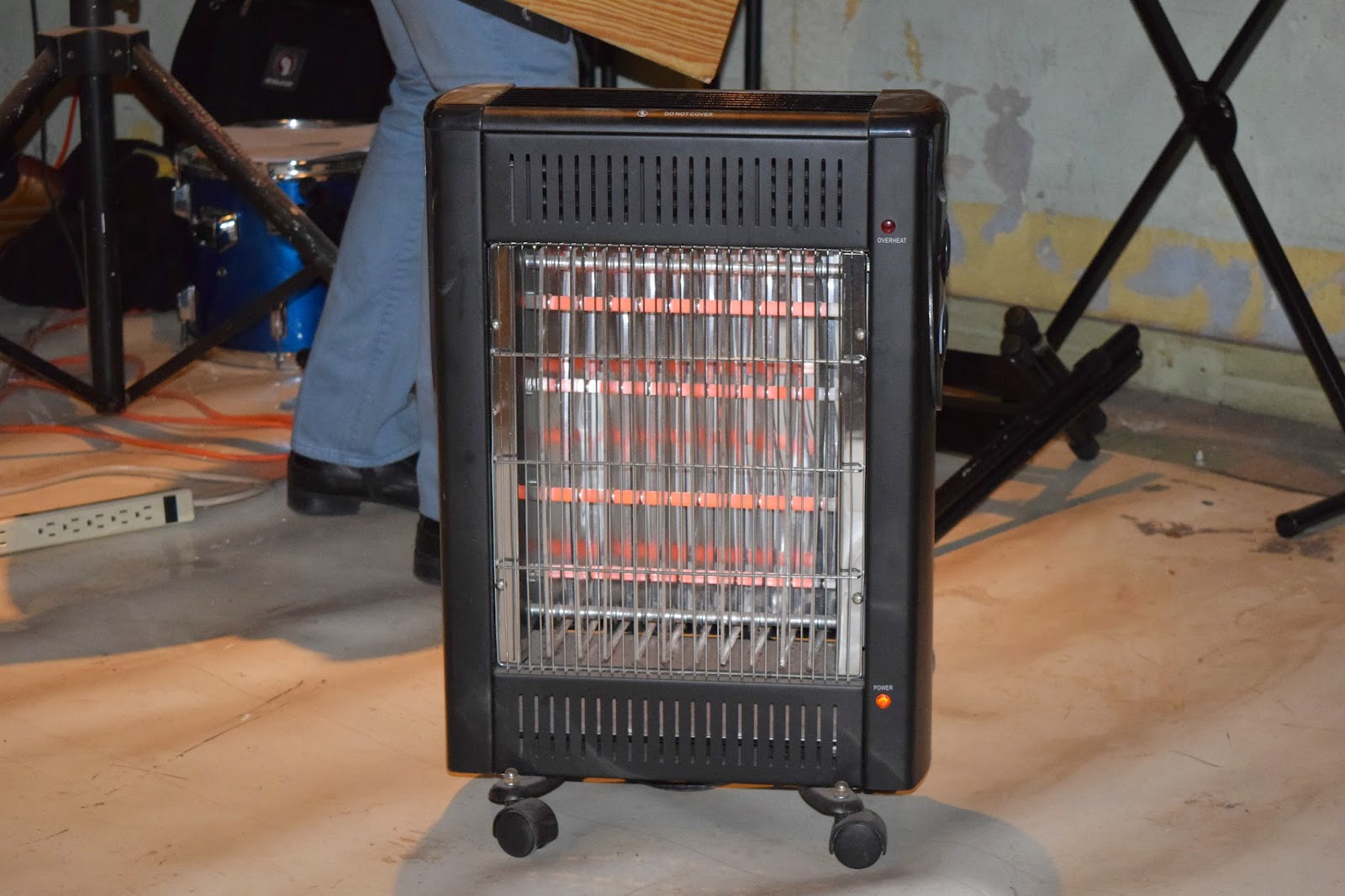 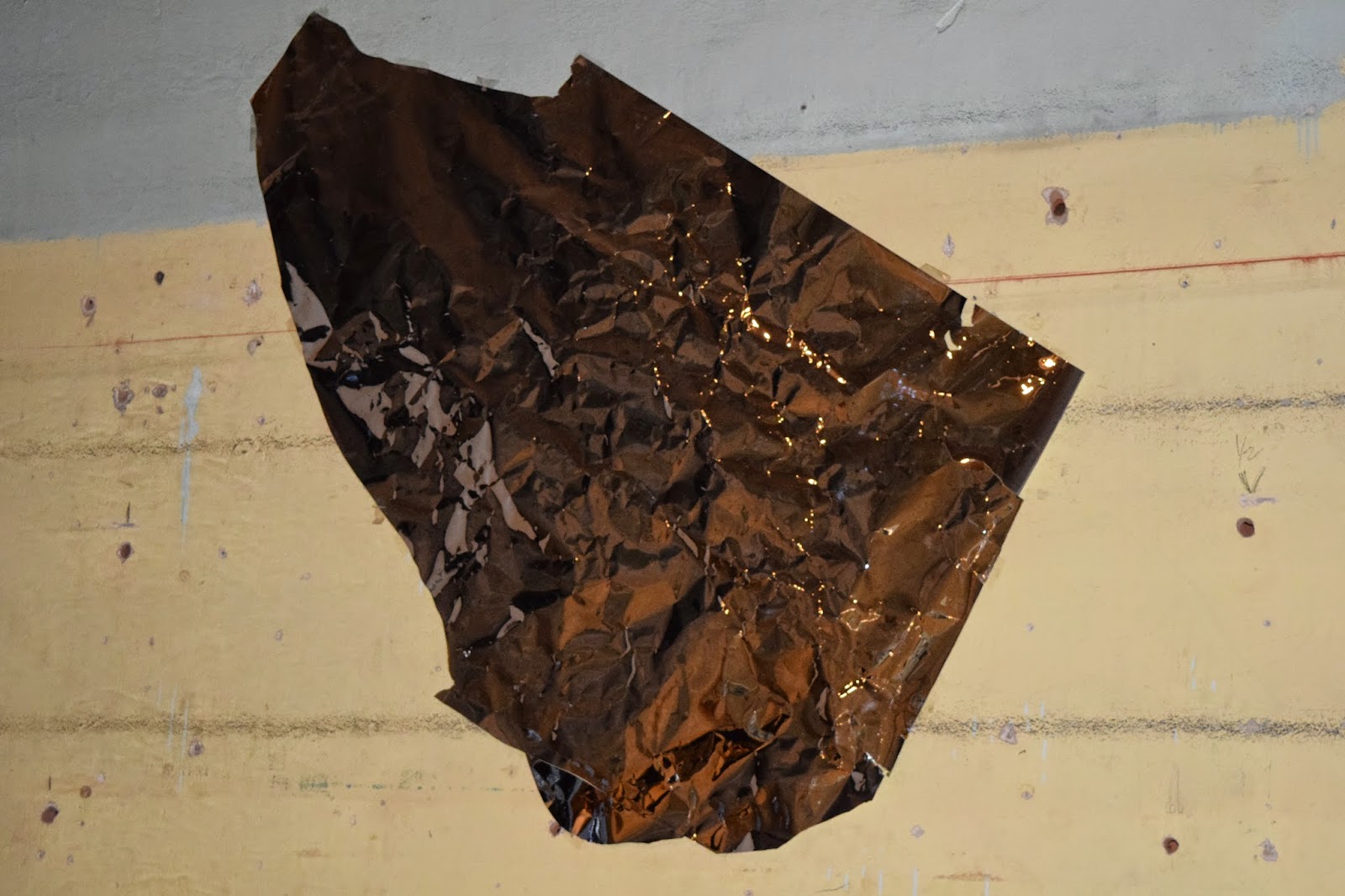 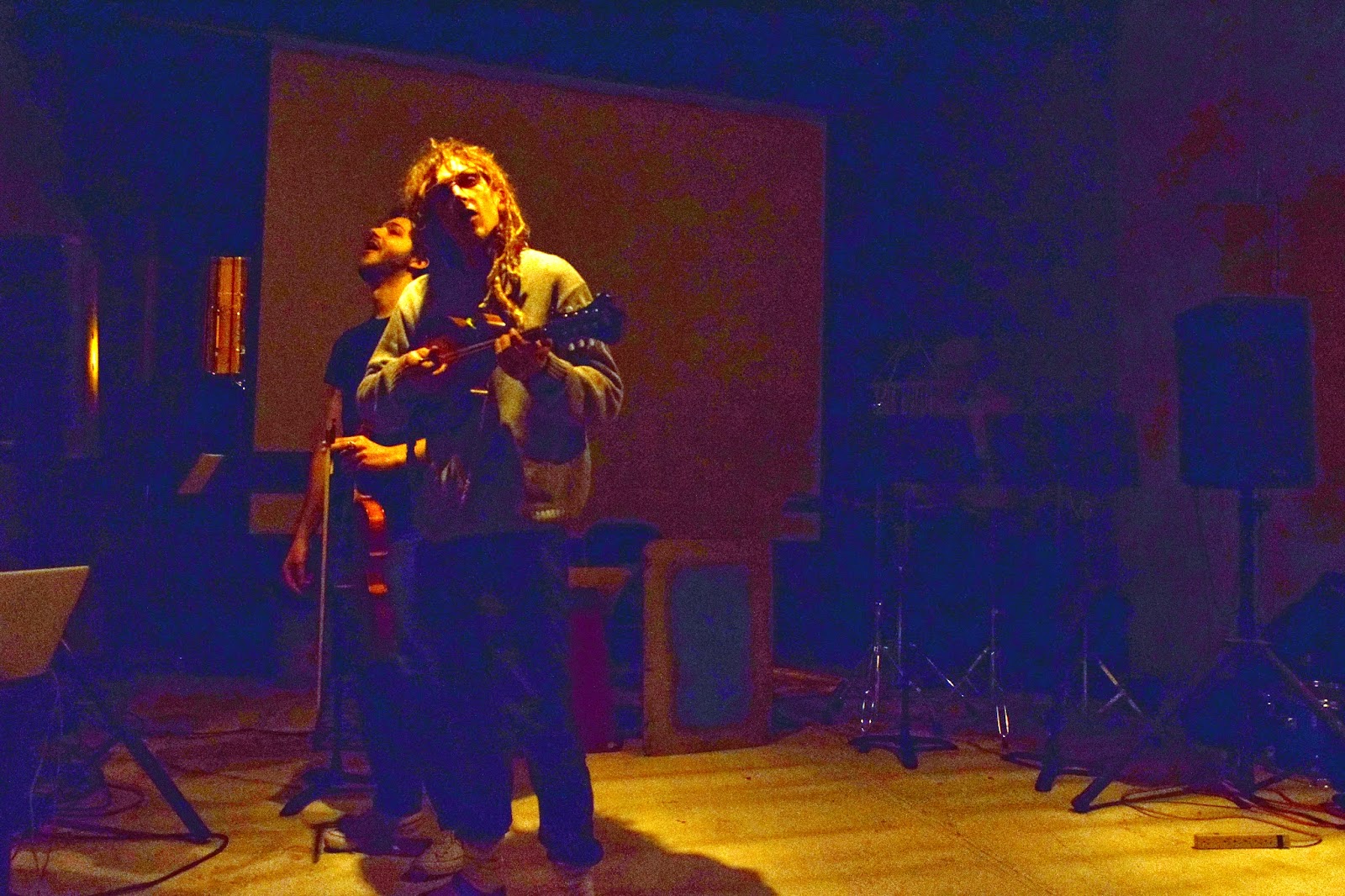 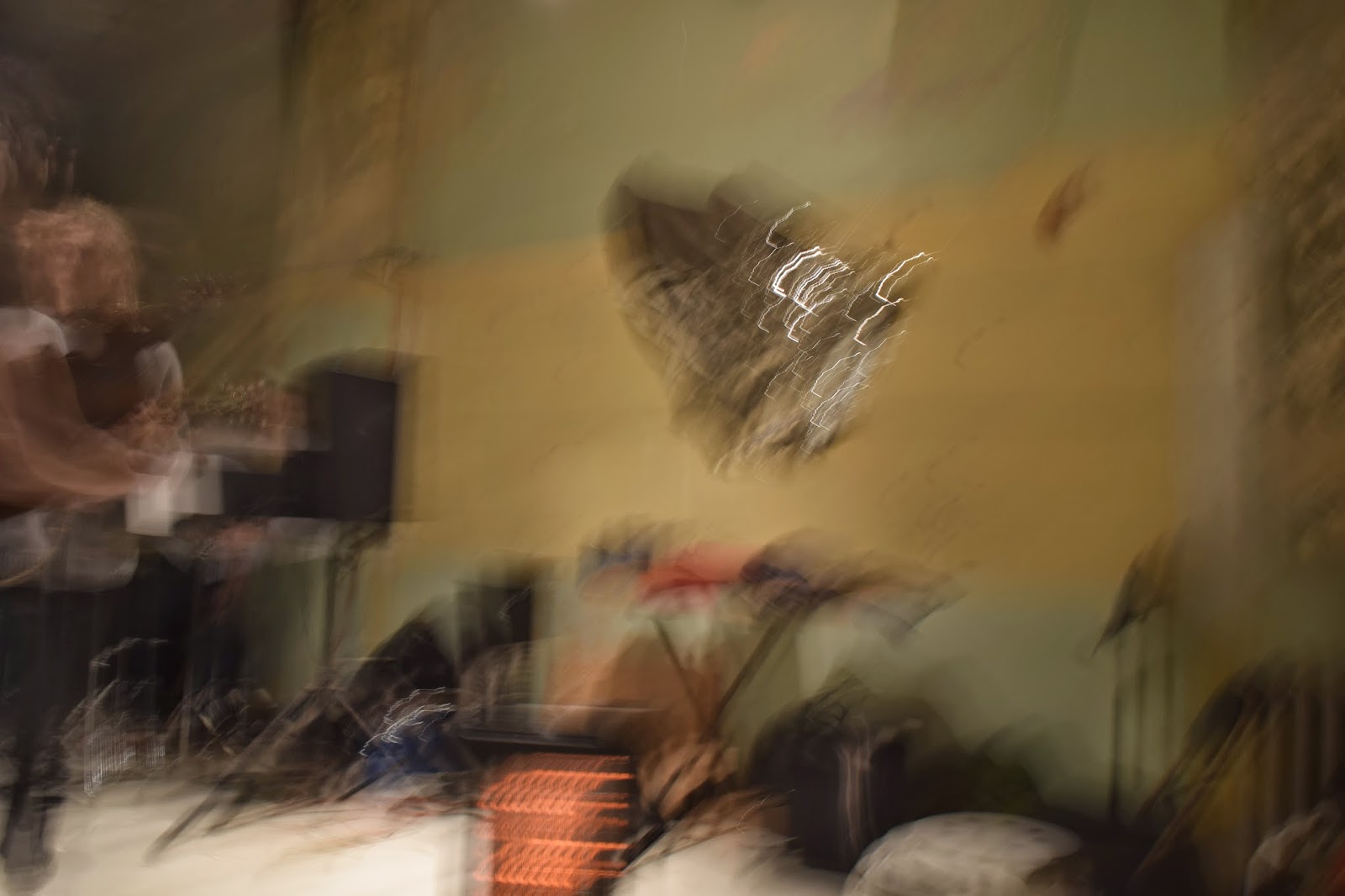 Eyedrum, the multi-purpose arts venue in the withering downtown of Atlanta, hosted a happening in its new Graphics Scores Concert.  Below is a portion of the Eyedrum website dedicated to this series:

There was no printed program describing exactly what was happening and the start time for the event seemed to be a suggestion rather than a commitment.   There was an intermission where the same graphics were to be responded to by a second set of musicians, but the intermission was of indeterminate length. Given AMC's schedule, it was not possible to hear the same graphics played by the second set of performers.


The gist of what this happening was about is having a group of musicians react to graphics projected onto a screen.  Thus a group of three or four would react musically to the graphic such as that above.  Its an intriguing concept and AMC guesses that it worked mostly.  The assembled 50 or so people seemed to like it, and the performers seemed satisfied.  Interesting sounds were generated as well as some unpleasant ones.  AMC guesses that the pieces work best when the musician disconnects any kind of intermediating cognition from his/her playing.  It is the ultimate in improvisatory music, as long as the player isn't being clever and preplans his/her response to the graphic.  AMC liked it. Would AMC do it again?  Probably, if there was a big more organization to the event, but that just might interfere with the whole Gestalt of the thing.  Maybe AMC should take some anti-OCD medication before the next event.

AMC's advice?  Go- have a good time and a glass of wine, cup of coffee, or beer.  Who knows, it might change your life.

But really, Atlanta's downtown is a dump.